Vapour Smoothing is one of the most ground-breaking and effective finishing methods of the past decade.

Recent advances in the technologies available to the market have resulted in surface finishes on AM parts which rival that of injection moulded components – something previously unobtainable using 3D printing.

This is ideal for companies or individuals looking to replicate injection moulded parts at relatively low volumes, without having to pay large sums for tooling. It can also be an excellent alternative to gloss paint, where time and cost reduction are paramount.
Order onlineGet in touch 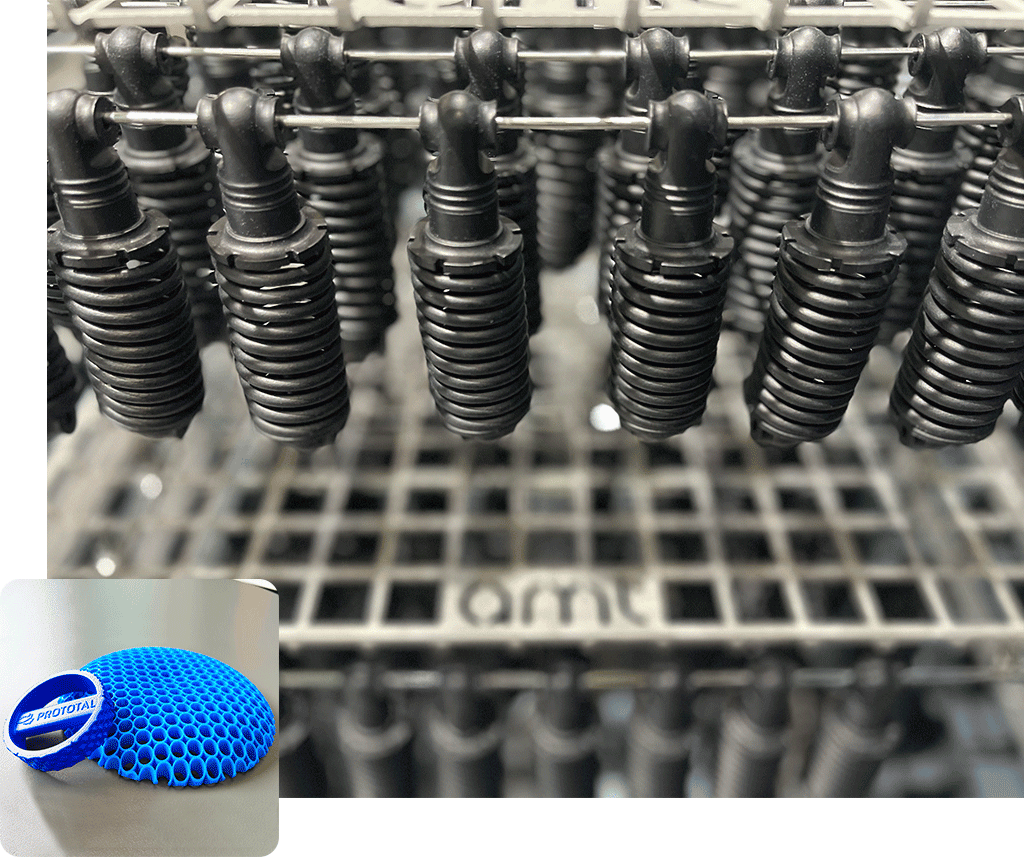 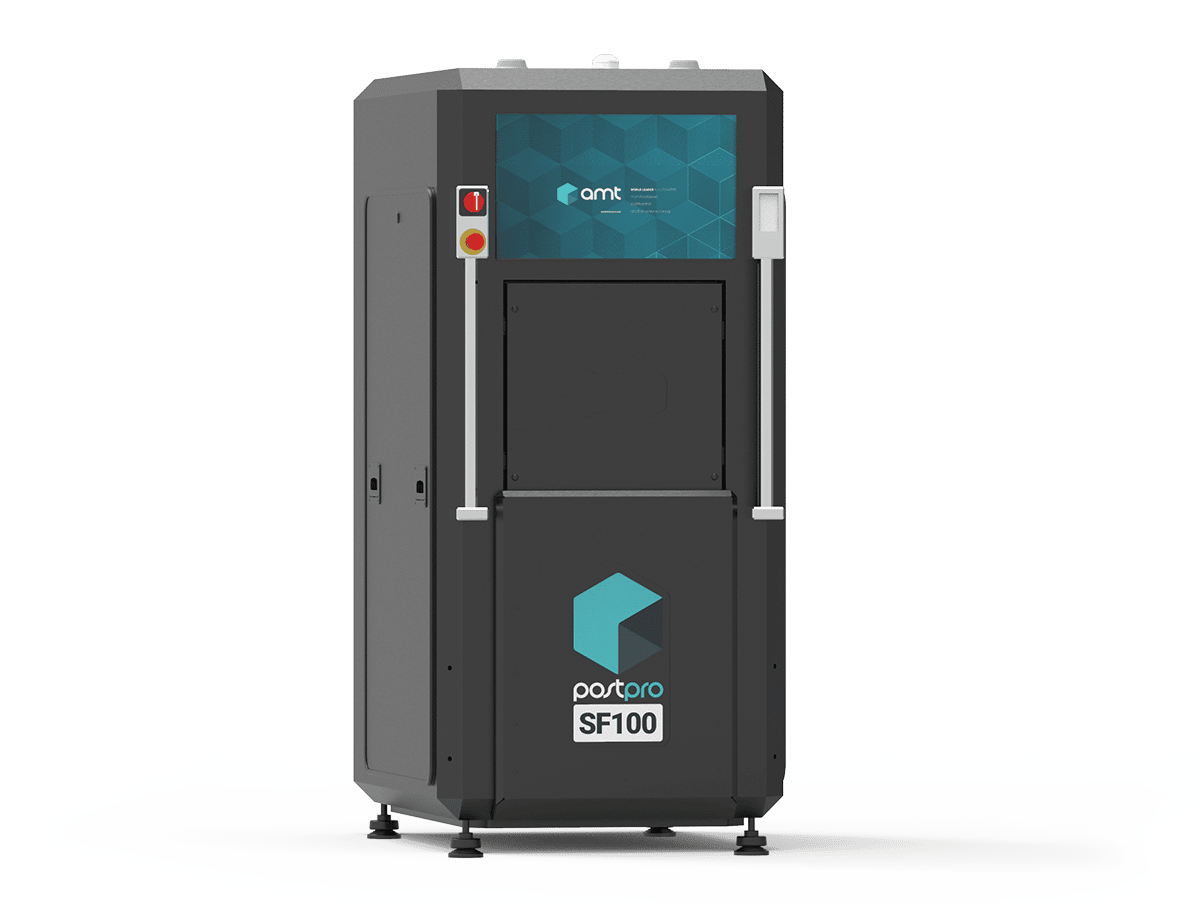 Historically, one of the main drawbacks of 3D printing has been the surface finish of the part. This is because 3D printing, by design, is a layering process. When a part is printed, every layer leaves a visible boundary on the outer surface of the geometry (often known as ‘stepping’). This results in surface roughness of approximately 15Ra on parts which have been printed using powder-based sintering technologies at a layer thickness parameter of 0.12mm but will change dependent on variables such as build orientation, layer thickness, technology etc.

Vapour smoothing works to combat this roughness by exposing the printed components to chemical vapours which penetrate the outer surface of the part, lubricating the polymer molecules of the material. These molecules then begin to slip over one another, creating a slurry of liquid polymer which encases the component. The vapours are then removed, causing the slurry to set, which, as it does so, creates a glossy surface finish on the outer surface of the part, increasing its mechanical performance, sealing its surface and enhancing its colour.